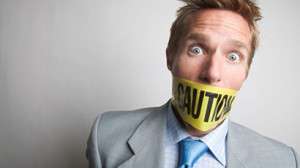 Vape Myths Debunked: How to Handle the Trash Talk

If you are a vaper and are not shy about being loud ‘n proud vaping away in public, you’ve probably heard your fair share of criticism. Hell, you’ve probably heard all varieties of rumors, myths, and crazy talk you aren’t sure what to make of. One thing is for sure, and that is if you are vaping, you most likely came to these products as a refuge away from traditional cigarettes. So if you’re looking for answers to some of the myths fluttering around, or want to know how to handle hecklers, here’s the scoop!

E-Cigarettes are Just as Dangerous as Tobacco Cigarettes:

The fact of the matter is that there has not been an ample amount of research performed on electronic cigarettes. Yet. However, let’s talk some common sense here. E-cigarettes do not contain tobacco, which is the big problem with traditional cigarettes. Tobacco is a rather toxic plant, and the tobacco used in cigarettes comes from pretty toxic farming and processing conditions. It gets doused in an enormous amount of chemicals before it gets stuffed into cigarettes, so when you smoke it, you consume more than just tobacco, think: radioactive fertilizer. And there are a lot of carcinogens in that mix. When smoked, the smoke produced is toxic, and the tar it leaves behind is toxic. So, if e-cigs do not contain tobacco, nor all the stuff you get with it, and there are just a handful of ingredients, you really cannot compare the two entities.

E-Cigarettes and Mods are More Dangerous Than Cigarettes:

Here, to dispel that myth, there is no proof that e-cigarettes are as dangerous as traditional cigarettes, much less more dangerous! See above! Until research and science can prove e-cigarettes are more dangerous, people are going to continue using them, and experiencing all the positive benefits they offer to smokers. Especially a smoke-free, tar-free, tobacco-free experience.

You Don’t Really Know What’s in Those Things:

Au contraire! A great e-cigarette brand is upfront about such matters and will make it clear what’s in their products, particularly their e-liquids and cartridges. Find a solid company, such as VaporFi, and you will not have to worry about what’s in your e-cig.

Far from reality. Any electronic product has the potential to be explosive if used incorrectly and against the manufacturer’s instructions. The scenarios that have yielded explosive e-cigarettes were due to the users misappropriating them, using batteries that were not specified for them, and basically all cases of DIY mods gone wrong and users not using them correctly. When used correctly, e-cigarettes and their subsequent e-cig accessories are very unlikely to explode

Myth and reality are two totally different things, and while there can be some truth to myths, it’s best to know your facts before believing them outright. Hope this has helped clarify some of the common misunderstandings regarding vaping, and allows you to tackle the naysayers with some truthful backing! 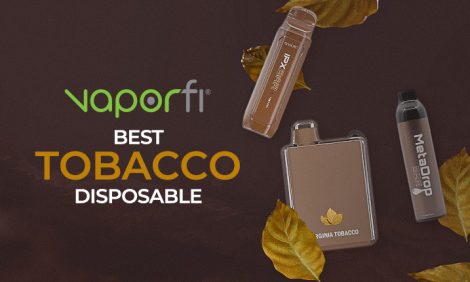 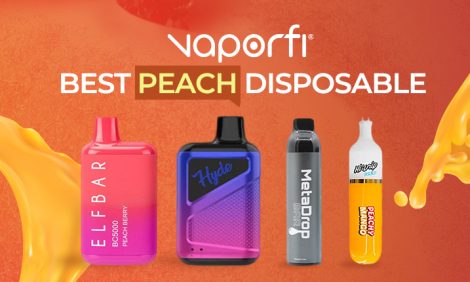 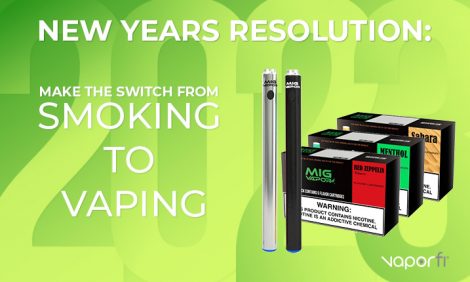