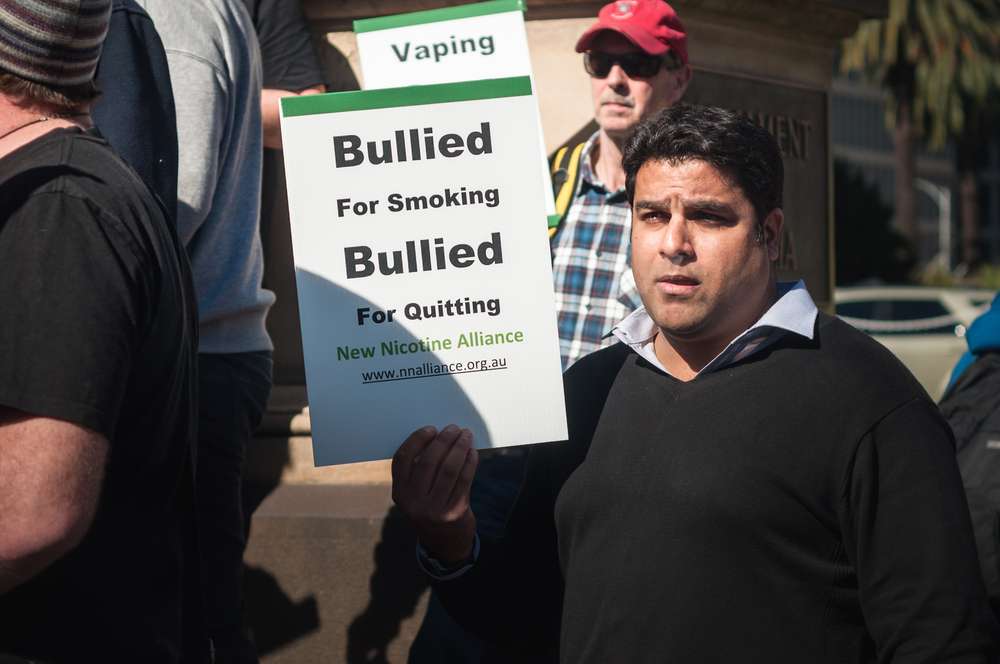 The Cole-Bishop Amendment appears to be gaining steam in the House of Representatives, as it has picked up a total of 23 co-sponsors from 19 states since being introduced.

Otherwise known as the FDA Deeming Authority Clarification Act of 2017, the amendment seeks to create a new classification for vapor products along with a full set of regulations that are better suited to the unique aspects of vapor as opposed to traditional tobacco products.

Representatives Cole (R-OK-4) and Bishop (D-GA-2) put the proposed amendment together in order to stop the pending effects of the latest FDA ruling on vapor products, which was poised to wipe out most of the vapor products now on the market.

Early on, names like Chris Collins (R-NY-27) and Mac Thornberry (R-TX-13) signed on to HR1136. A number of other Republican representatives from states like Arkansas, Kentucky and Pennsylvania also jumped on board. Many Republicans have taken a special interest in HR1136 because it poses such a significant risk to small business owners across the U.S., many of whom claim they will have to shut their doors if the FDA places a roadblock on their products.
Democratic representatives have been slower to take up the fight, with only the original co-sponsor Bishop and Rep. Lacy Clay of Missouri’s first district signing on. Clay has been fairly vocal on social media about the issue, sharing a number of tweets from his constituents about the risk-reduction measures offered by vapor products, and why they are important for public health.

The bill was introduced to the House on February 16, 2017. Since then, it has picked up 23 co-sponsors, each voice adding hope to the cause as the motion seeks passage in the House.
Meanwhile, supporters of the bill are ramping up their efforts to get more representatives to join the movement, especially on the left, since the bill is intended to be a bi-partisan resolution. Several of the nation’s largest vape advocacy groups have banded together to contact representatives on both sides of the aisle and inform the public about the importance of this bill.