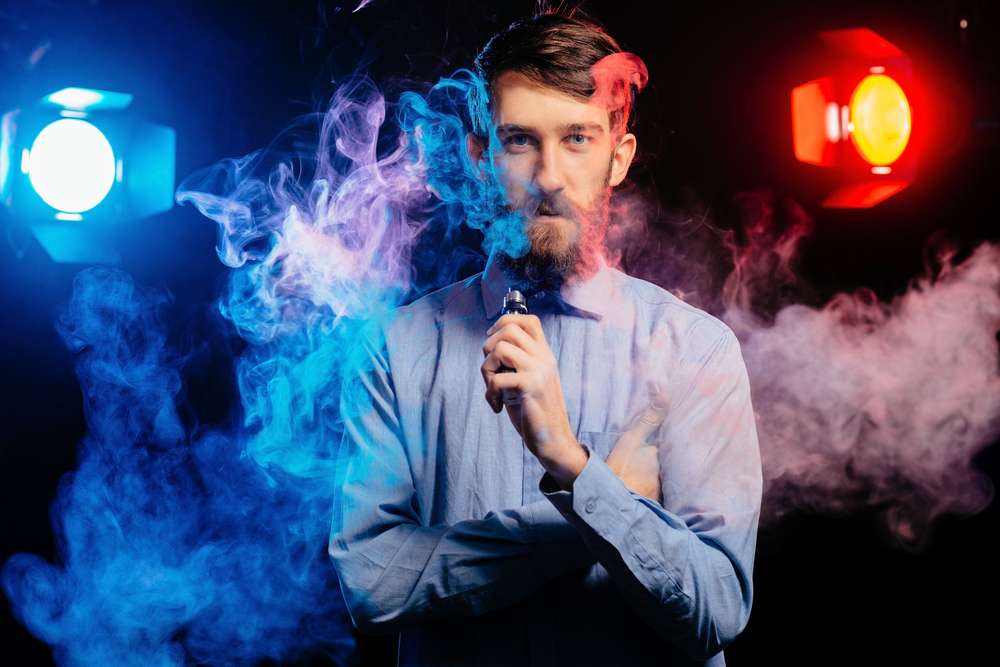 As new vapor regulations linger in Congress, President Donald Trump has nominated Scott Gottlieb to head the United States’ Food and Drug Administration. This nomination has many people wondering whether or not Gottlieb can be counted on as an ally of the vaping industry, but there are a few things that are known about him based on his previous record and his writings for Forbes.

Gottlieb has written extensively about prescription drug prices and regulations in the past. If there is one trend that appears common among his writings, it is a quick and concise interest in reducing old regulations that don’t fit our nation’s modern needs.

As an example, consider Gottlieb’s stance on devices like EpiPens that are considered both a medical device and a prescription medication. He has argued the FDA needs to change the way they handle complex products that do not fall entirely into one category or the other. By regulating them with a combination of the two sets of regulations, he claims EpiPens are overburdened and their availability is restricted due to price fluctuations.

In addition, Gottlieb has noted that the FDA often overreaches when it comes to regulations because they want absolute certainty about the safety of a product before it hits the market. The result is costly, extensive studies that often delay useful products from getting to the market.

This is what many vapers fear with the pending FDA deeming regulations. They could conceivably send their products back to the drawing board – potentially for years – making them unavailable until the manufacturers spend millions of dollars in research and licensure.

While Gottlieb’s take on vaping is not as evident, one of his primary objectives is to do away with “the culture of distrust” that he says has caused the FDA to grow unwieldy. He claims to be in favor of more common sense regulations based on the changing landscape of technology and research, rather than preserving old regulations that are not fit for today’s market.

For vapers this may mean the process for approval on vapor products could be overhauled before the vapor industry is hit with strict regulations. Nevertheless, Gottlieb has remained mostly focused on prescription products above all else, so it may be a while before vaporizers are on his radar.

In the meantime, vapor advocates are rallying to increase awareness about the diverse uses of their devices and products in an effort to ensure whomever the new FDA commissioner turns out to be, he or she has a thorough understanding of why vapor products are important to their community. 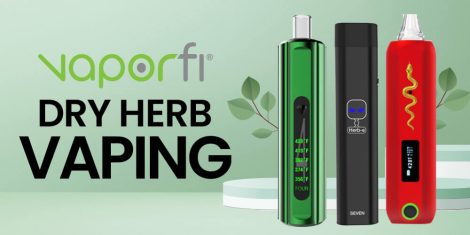