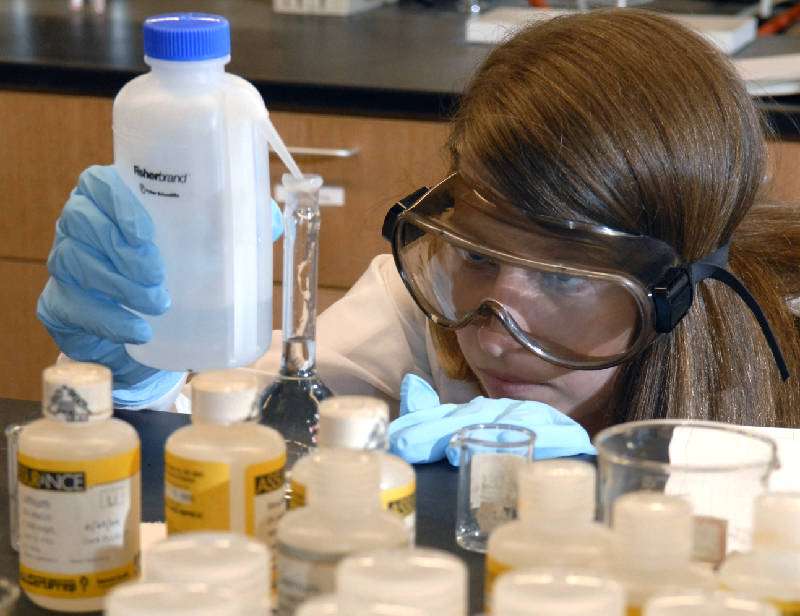 When it comes to e-smoking, there’s a lot of controversy flying these days. Anyone who has vaped for any time period beyond the first experience, has experienced satisfaction and has experienced even some of the positive benefits of e-cigarettes, can say they know from personal experience that they are better than the traditional. However, to combat the propaganda, suspicious, paranoid, and just all-around vape haters, here are a handful of ACTUAL SCIENTIFIC E-CIGARETTE STUDIES that are not getting mainstream coverage, when they should be! Because while the continuous cry that there is not enough research, or no research yet, in reality, research has been in the works for the past few years.

Nope. A study from The American Journal of Prevention Medicine analyzed data from 1300 American undergrad college students, and the final results showed that 3 members of that group started smoking traditional cigarettes after first trying nicotine using e-cigarettes. 3/1300 is a minute figure, not even enough to be a statistic.

2. Nicotine but No Combustible Toxins in Second-Hand Vapor

Oxford Journals conducted a study where six doctors examined second-hand vapor through a variety of tests and found that the vapor contains no combustion-related toxins, contrary to the effects of tobacco smoke. Nicotine was found in second-hand vapor, however at trace levels: 10 times less than what smokers would be exposed to from smoking. Their conclusion upon submitting the research to Oxford Journals: “The study showed that e-cigarettes are a source of secondhand exposure to nicotine but not to combustion toxicants.”

The International Journal of Environmental Research and Public Health study done to examine the effect of e-liquid and the heart was recently conducted, and this adds to the evidence that there is no danger from vaping. 20 different brands of e-liquid were analyzed, and the results showed there is no negative effect on the heart.

In a study done in Greece, 15 smokers and 15 nonsmokers were tested to see how traditional cigarettes and electronic cigarettes affected their lungs. The conclusion of this study showed that vaping did not have negative effects on lung function, neither in active or passive vaping. Tobacco smoke, on the other hand, had a more harmful effect on the respiratory system when in second hand than vaping did in first-hand.

5. E-Cigarettes are Not Explosive, or a Fire Hazard

The U.S. Fire Administration debunked this common misconception, concluding that of all the millions of devices in use and the 2.5 million vapers who use them, there have only been 25 reported cases of fire as a result, 9 of these included injuries, and there have been no deaths. Conclusion: failure (fire) rate is extremely low.

A recent statement published by the Queen Mary University of London, UK: “although there are gaps in the knowledge that require further research, the current evidence about e-cigarettes does not justify regulating them more strictly than, or even as strictly as, conventional cigarettes.”

And, in a 2013 survey, ⅔ of the physicians in the state of North Carolina stated that they believe e-cigarettes hold much potential as a smoking aid, and 35% of these doctors have already recommended the products as cessation aids.

So, my vaping friends, the moral of the story is don’t believe everything you hear in the media. And if you want to know about e-cigarette research, it’s being done, and we’re certain only more credible studies will continue to pour in from credible sources. Check out VaporFi’s very own E-Liquid and Electronic Cigarette Guide if you are interested in further education.

Why is My Vape Saying “No Atomizer” or “Check Atomizer”?