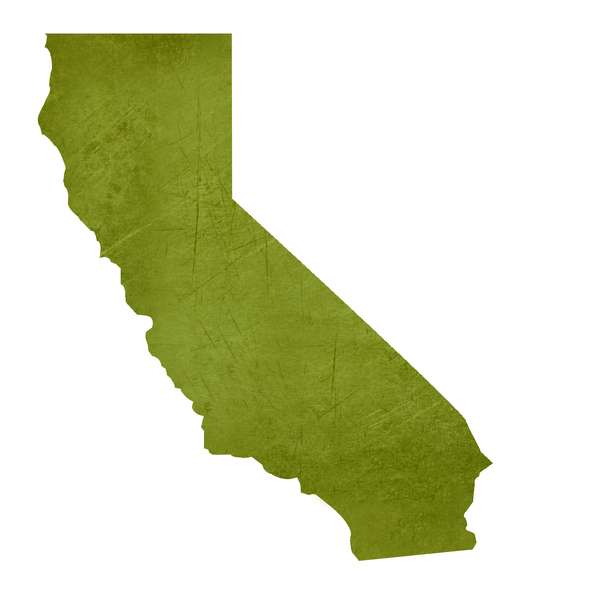 In recent months, California has become the second state in the nation to increase the smoking age in their state and roll out a series of new tax laws and restrictions across the board. As a result, many vapers expect to see a drastic change in the vape industry as a whole, considering the fact that California is home to some of the largest vape manufacturers in the nation.

Vapers are also organizing and uniting to make their voices heard regarding restrictive legislation in their home states and across the nation.

Here’s a quick look at the coming changes in California and how they may affect you.

Probably the most telling part of the new legislation signed by California Governor Jerry Brown is a bit of language, which now classifies all vape products as tobacco products. This means that vape manufacturers will now be subject to the same taxes and restrictions as big tobacco companies.

This is an unfortunate turn of events, given that vapor products do not contain any tobacco at all and many vapers feel they should not be similarly classified.

Another major change taking place in California is an update to the smoking laws, which makes 21 the new minimum age for buying tobacco and vaping products. There is a concession for active military members who can still purchase these products at age 18, however. While this seems like a straightforward, albeit a negative change, it has far-reaching effects on not just consumers but vapor manufacturers and retailers.

Recent studies have shown that more than 35% of vapers are adults between the ages of 18 and 21, and up to 30% of the vapor workforce is made up of people in this age range.

There will also be a new set of laws for registering vape products and having them inspected for safety before they can be sold. Thus, vape shop owners are expected to pay new fees each year for the privilege of keeping their shops open, and manufacturers will be burdened with new compliance checks by the FDA at the same time.

Following suit of many other states across the nation, California is also implementing a new round of smoking and vaping bans on school properties, in public areas and in workplaces. While smoking on school campuses was already restricted, the new laws will ban vaping on any school property at any time.

In addition, workplace-smoking laws will also be in place for people who are self-employed and bring clients to their office. It also extends the ban to include hotel lobbies, bars and even warehouses.

There was one bill that Gov. Brown decided to veto out of this packet of legislation: the new proposed taxes on vape products. There is currently a $2 per pack tax in the works for traditional cigarette companies.

Brown noted that there are already many other tax measures on the ballot for later this year, so any new tax law at this time would possibly conflict with other efforts in the state.

While California’s new laws may present some setbacks for the industry as a whole, the vape community is prepared to not only survive, but thrive – across the country and the globe. We understand the benefits of vaping and that millions of people have successfully used vaping to quit smoking, while also keeping the environment cleaner and preventing damage from secondhand smoke.

As California gears up for the rollout of these new laws, VaporFi and other vape advocates are simultaneously building steam to continue the fight for our rights.

If you are looking for ways to help regain control of the vape industry and keep vaping accessible for adults, you can join the ranks of industry associations like CASAA, which organizes local events and helps to educate voters about the differences between smoking and vaping. Visit their website today and see how you can help!

Are Vape Shops ‘Breaking the Law’?

Gianna Delmonte 4 min read
Fight For Your Right to Vape

Saad Awad Fights for the Vape Fam at Bellator 193!