No matter what side of the aisle you were on during the election, nearly all of us can agree that all eyes are on the new administration to see how they handle the nation. For vapers, this means paying particular interest to changes in the FDA regulations that have saddled the industry with enormous costs and already have begun shutting down some manufacturers of vapor products. One person mentioned for a possible position in Trump’s cabinet is Duncan Hunter, the California Congressman who vapes and is known for his public support of vaping.

The congressman earned high marks with vapers in 2015 after he penned an op-ed piece proudly stating that he vapes. In his op-ed he clearly explained what a vaporizer is and why he uses one: “The reason I vape is simple: It’s so I don’t smoke cigarettes.” He goes on to explain the benefits of vaping, and makes it clear that he stands with the millions of Americans who also rely on vaping to help them quit smoking as well.

He also examines the economic implications of the FDA’s regulations and the reality that thousands of small businesses could be shuttered. He discusses the technological improvements that have happened in the vaping industry since 2007 and why they are important for the health of the people. More than anything, he hopes the FDA will “wise up” and see the light.

Despite his rather compelling op-ed, he has had little support when it’s come to his fellow Washington legislators. The FDA was given the right to regulate vapor products and they made quick work of putting vape users on notice. However, not to be deterred, Hunter brought the issue back into the spotlight with an outrageous act in February of 2016.

At a hearing concerning whether or not vaporizers should be allowed on airplanes, he pulled out his very own vaporizer and demonstrated its use. His colleagues were shocked that he would fill the room with what they expected to be noxious smoke, only to discover that was not the case at all.

Unfortunately, he was the only one in favor of keeping vaporizers on planes, and his actions did not garner support nor understanding from those on the outside.

Despite the fact that Hunter’s previous pleas have largely fell on deaf ears, he continues to advocate far and wide for vape users and the companies that manufacture vapor products. He has looked at the issue from every angle and his explanations address everything from the health implications to the economic. He goes on share stories of other people like him who are benefiting from vaping today. He is passionate about the cause, and makes his case whenever he has the opportunity.

Soon, Hunter could have a golden opportunity to go above Congress and reach out to the new president himself, who considered Hunter for a position in his cabinet. If nothing else, Hunter seems to have a larger stage to speak from and a direct line to someone who could sway Congress in favor of better vaping legislation.

In addition, given the new president’s near obsession with creating jobs, it is almost absurd to think that he will let the vapor industry sink if Hunter makes it clear that this is a job-killing prospect and could ultimately undermine his ability to offer better healthcare options to replace the Affordable Care Act. After all, sending people back to smoking traditional cigarettes can hardly be seen as beneficial in any light.

There is still a lot to be seen about what will happen with the incoming administration. Currently, vaping has remained out of the spotlight given all the other news of the last 18 months. However, vapers can agree that having a strong advocate working so close to the president is in their best interest.

It will be up to Hunter and the handful of other supporters to help educate more people about why vaping matters and how it helps people across the U.S. In addition, many vape shop owners and vapor manufacturers will have their eyes on the new administration to protect their livelihoods and their employees from the impending doom set out by the FDA’s new regulations. 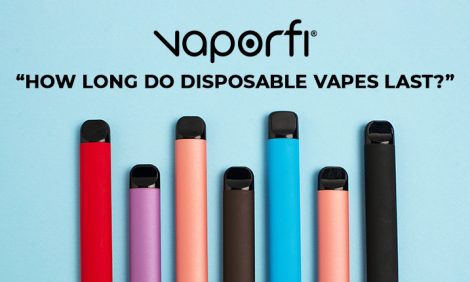 How Long do Disposable Vapes Last? 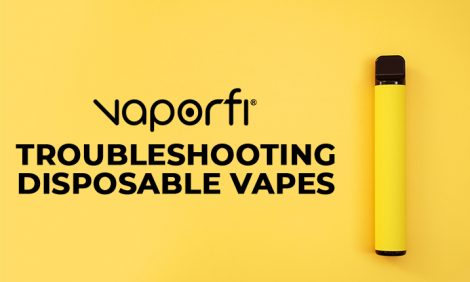 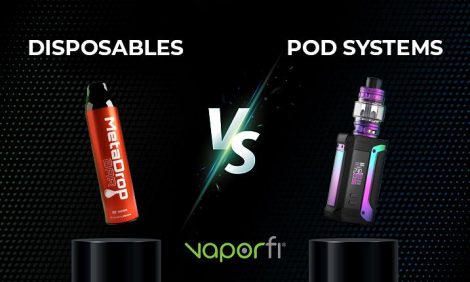