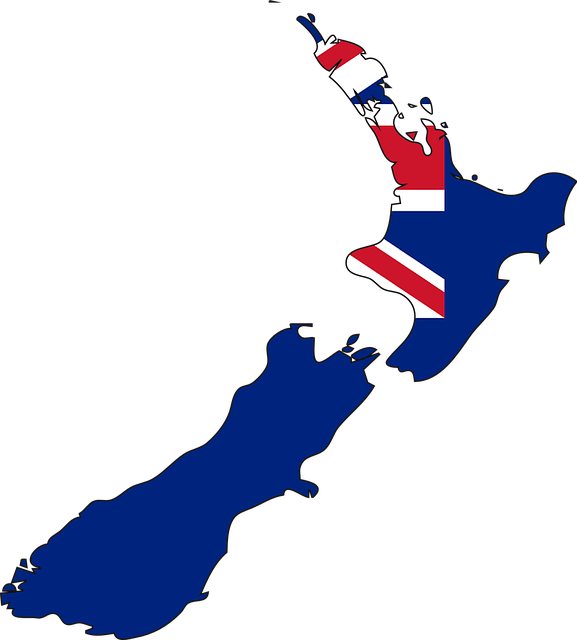 New Zealand lawmakers have finally confirmed that e-cigarette products will be available for sale in the country as early as next year. Following a long consultation period during which the risks and benefits of e-cigarettes were discussed, the announcement indicates a big win for vapers everywhere, and a potential for an exciting new market locally.

The new laws will make e-cigarette products available for sale in New Zealand after lawmakers argued that vaping should be supported as a legitimate aid to quit smoking.

One lawmaker even indicated that he had tried vaping, even though he wasn’t a smoker, just to get an idea of how the technology worked and what users experienced.

The committee stated that while the science behind vaping is still largely in its infancy, researchers around the world consider vaping a better alternative to cigarettes in a broad sense, and that should give the green light to New Zealanders who want to give vapor a chance.

There are several elements of the New Zealand legalization plan that stand out from other countries around the world.

This is another big win for vapers who have argued for years that e-cigarettes deserve their own tax classification because they are so different from traditional tobacco products.

Legislators are still working to hammer out plans for legalizing e-cigarettes and opening up the market to small business owners. There are ongoing discussions about advertising at the point of sale, and other matters that could have an impact on how local businesses sell e-cigarettes.

Lawmakers have stated that they will be keeping an eye on industry research and trends that will further their understanding of safety concerns which may need to be addressed. In addition, despite Australia’s complete ban on nicotine-containing products without a doctor’s prescription, it appears that New Zealand is taking a more relaxed approach and leaving some of the decisions about e-liquid choices up to consumers.

For now, New Zealand residents can keep an eye out for announcements that vapor products will be available as early as next summer, with further information about the expected advertising and tax regulations that will follow.

More than Half of Vapers in the U.K. Have Quit Smoking