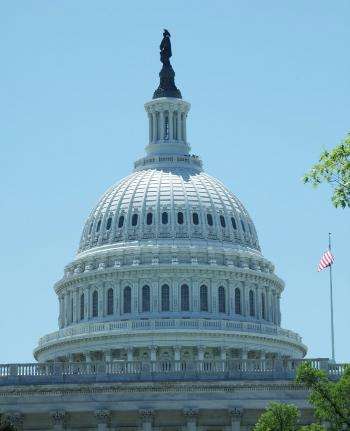 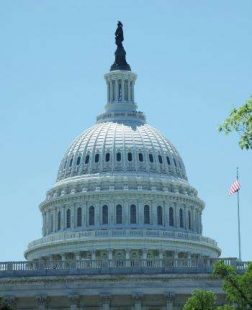 At a time when most discussions surrounding e-cigarettes involves tightening regulations (or the lack thereof), House Republicans have discussed possibly easing the proposed regulations to be levied on e-cigarette retailers. Democrats have responded that these measure could be dangerous as it could allow poor quality and unsafe e-cigarettes to be sold in the U.S.

The proposal was a part of a spending bill the House subcommittee approved on June 18. This spending bill would work to keep the FDA from requiring that e-cigarettes already in the market must undergo a formal review.

Back in 2007, the FDA proposed that all e-cigarettes currently on the market needed to go through a review process after the agreement over e-cigarette regulation went into effect. This measure has not been discussed since then. If the policy is enacted, e-cigarette companies would be required to apply within a two-year period from the passing of the ruling, after which the FDA would test their product and, according to the FDA, ensure the products are “appropriate for the protection of the public health.”

Failing the inspection would mean removal of the product from the market and consumers. This 2007 ruling also aims to include other tobacco-related products, including nicotine gels, hookahs, cigars, dissolvable tobacco and water pipe tobacco.

Republicans are less enthusiastic about the FDA proposal, citing that the process would be expensive, lengthy and could result in companies shutting down.

The Republican spending bill is sponsored by Alabama Representative Robert Aderholt. In discussion of the legislation, Rep. Aderholt stressed that the bill would allow newer e-cigarettes to be regulated like other tobacco products. Additionally, the bill would maintain the FDA’s proposed ruling concerning minors and product standards.

E-cigarettes opponents have already lashed out, saying that the House’s proposal would restrict the FDA’s ability to enforce the ban on selling/marketing e-cigs to minors. Likewise, Democrats feel that it would allow for a complete reduction in e-cigarette regulations.

New York Representative Nita Lowey (D) called the bill “nothing short of a giveaway to the tobacco industry.”

In contrast, Gregory Conley, president of the American Vaping Association, is for the Republicans relaxing e-cig restrictions, saying the existing FDA regulations would hurt small businesses.

“This proposal does not remove the FDA’s ability to regulate vapor products,” said Conley. “The FDA will still have the full authority to make science-based regulatory decisions on the manufacturing, marketing and sale of these products.”

We can expect the FDA’s finalized proposal on regulations to be released in the next few months.

VaporFi will continue to keep our customers and the greater vaping community abreast of this and other e-cigarette related headlines, legislations and news via our regularly updated blog and knowledge center.

And of course, if you need to restock on your vaping supplies or shop e-cigarette starter kits, you know where to go – VaporFi.com!

Vapers, You Have Rights: It’s Time to Get Loud

VaporFi is Proud to be a Sponsor at the 2014 Miami Beach Gay Pride Festival!