Can You Bring a Vape to a Concert / Music Festival?

Wondering if you can bring a vape into a concert? Spring music festivals offer plenty of reason to celebrate warmer weather and large gatherings of like-minded friends. As the 2017 music festival season approaches, many organizers have made it clear that vapers are more than welcome at their events, which many vapers are celebrating after months of debates over taxes and regulations on the vapor industry.

Most music festivals have posted vapor rules on their websites already to educate the public about what will and won’t be allowed at their events.

Festivals across the Nation

Coachella isn’t the only big name in music festivals. Other large events like the Governor’s Ball in New York, Lollapalooza in Chicago and Bonnaroo in Manchester, TN are all coming up in the next few months.

There are also dozens of smaller festivals featuring musicians from all kinds of backgrounds such as jazz festivals, electronic dance music festivals, country festivals and more. The culture of music festivals pervades all musical genres walks of life these days.

What You Can Expect

Most music festivals have rules set up for inside the venue and outside. In most cases, vaping is allowed outside the venue at any time including in the campgrounds.

However, due to increased security at music venues, many have placed strict limitations on what guests can bring inside. For instance, Coachella has stated that single use e-cigs will be allowed inside the venue, but refillable vapor products will not be allowed.

Each event has its own rules, which should be verified in advance. Some rules are not as obvious as others, such as the Sunset Music Festival, which allows refillable vaporizers but requires the tank to be empty upon arrival and e-liquids to be sealed before entering the venue.

For fans, it’s always best to make themselves aware of the rules in advance, so be sure to check festival websites.

While e-liquid vaporizers are generally being welcomed at music festivals, alternative vapor devices sometimes have a tougher road. First of all, not all states have legalized these products, so events taking place in those states have automatically banned their use.

Secondly, even in states where medical marijuana has been approved for use, most music festivals do not want to get involved in checking for medical marijuana cards. They ask that medical users partake outside of their venue.

Even in states where it is legal to use marijuana products, many venues have banned their use inside the venue at all times, but leave the campground area open.

Obviously, music festival organizers are wary of gaining a negative image as a place where drug use occurs, so they are cracking down on alternative vaporizer products as well.

For most vapers, the rules of these music festivals are already in line with other general use rules. Nevertheless, many festivals have tried to be more welcoming to e-cigarettes in the last couple years, and have made accommodations whenever possible to draw more vapers to their events. 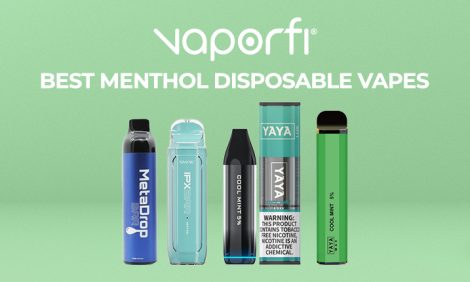 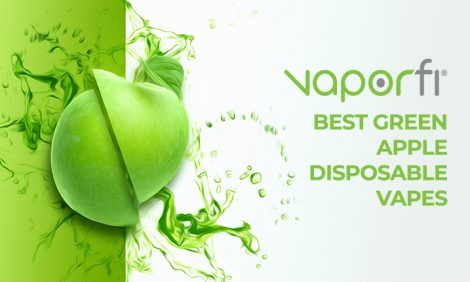 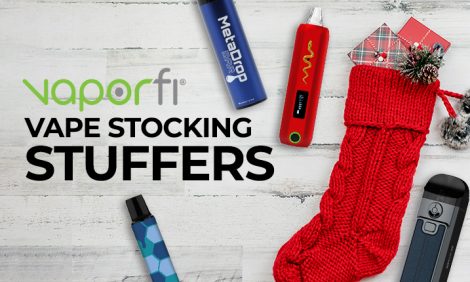