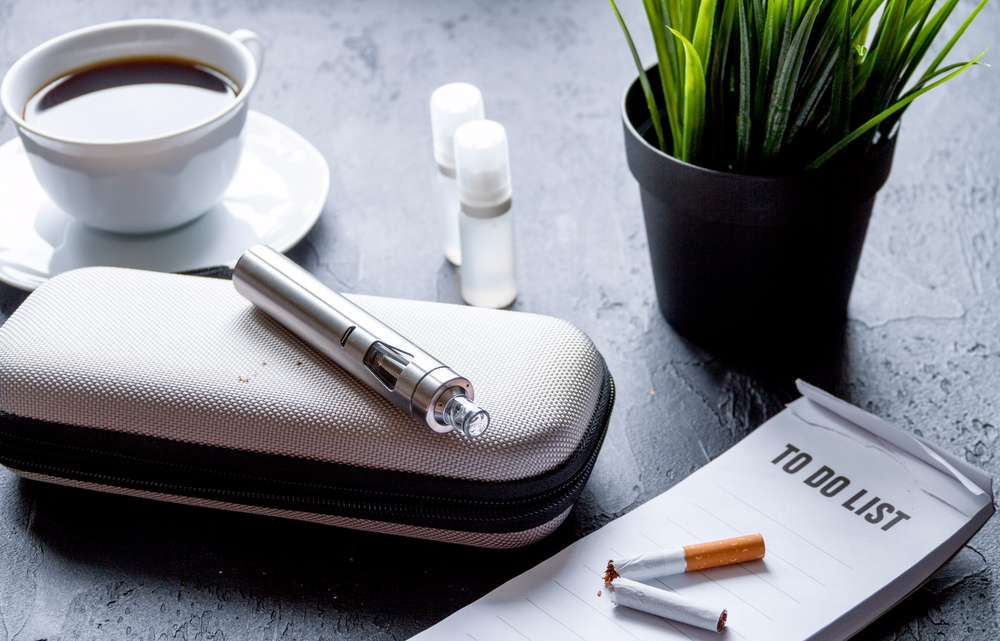 A new study published in the Oxford Academic Journal takes aim at vapor regulations and how they impact consumer behavior. For years, vapor advocates have tried to make the case that strict regulations and taxes on vapor products could actually push people toward smoking traditional tobacco cigarettes instead. According to the latest research, they were right.

The study begins by looking at groups of vapers from four countries with differing levels of vapor restrictions. The US and the UK are on the low restriction end while Australia and Canada have high restrictions in place.

Researchers specifically surveyed people who used vapor products as a means of quitting smoking, and assessed their success rates at a later date.

They used a period of 30 days to discover how many smokers were able to sustainably quit using cigarettes altogether, and how many returned to cigarettes within that period.

The researchers discovered that in countries with fewer vapor restrictions, vapor products were significantly more likely to stay away from traditional tobacco altogether.

However, in countries with excessive taxes or outright bans on nicotine-containing e-juices, study participants were more likely to return to their old habits.

This is because nicotine-free e-cigarettes typically do not serve the purpose of weaning smokers from the addictive nicotine, and produce no better results than quitting cold turkey. In addition, if e-cigarettes are taxed unfairly, the cost of vaping often outstrips that of smoking.

The researchers conclude their study by making the case that legislators need to do a better job of balancing their anti-nicotine policies with a real assessment of risk to the public. Highly restrictive environments can inhibit the ability of smokers to quit smoking, and leave them little recourse for breaking their habit. Further research will be needed to look at long-term trends in smoking cessation, given a window of several years instead of one month.

For many in the vapor industry, this study simply echoes the argument they have been making all along. It also helps shine a spotlight on the importance of public health in terms of helping smokers quit, reaffirming one side of the argument that’s already being voiced loudly around the world.