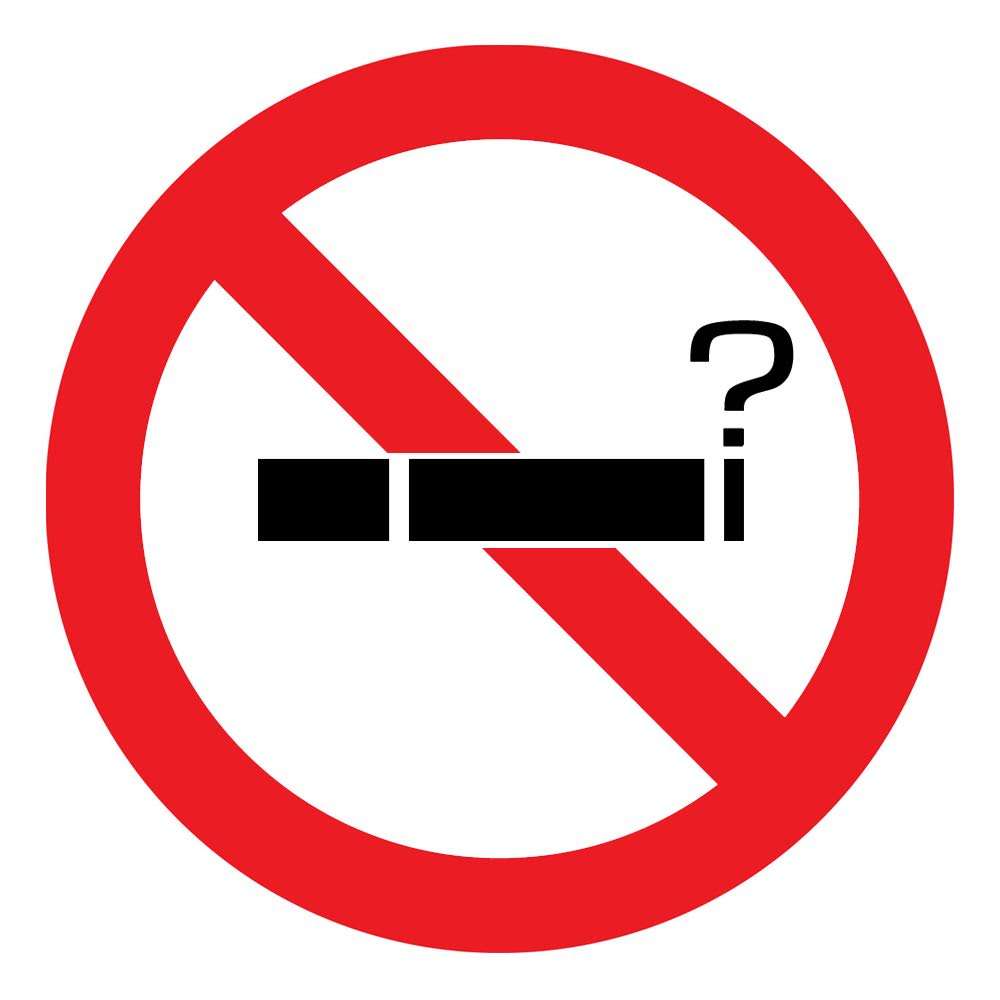 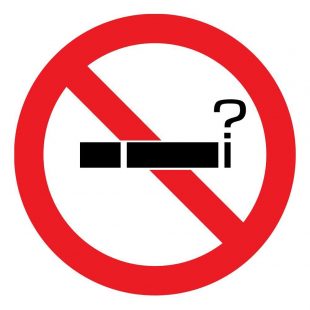 No tobacco. No tar. No combustion. No smoke. No second hand smoke. No lead. No cadmium. No radioactive fertilizer. No smell. No residue left behind, and there are countless people who oppose electronic cigarettes, even with companies disclosing product ingredients and alerting their customers to what is contained within their liquids. So who is it that has a problem with electronic smoking? Here’s a look.

Those who are against e-cigs, despite the “proof” of the millions of people who have switched to using these alternatives, fall into two categories: those who are against them because they pose a threat: the anti-smoking coalition, and those who are overtly paranoid: the health lobbyists who are awaiting the plethora of scientific research they fail to acknowledge is occurring.

Anti-smoking people are anti-e-cig on account of the sense of “normalizing” smoking. They are afraid all the ground made by the anti-smoking movement will be negatively impacted and reversed. The point being missed here is that vaping does not normalize smoking; there is no smoke involved. Tobacco cigarettes became a public source of shame because they subject those who breathe in the second hand smoke to all the detriments, without a say in the matter. Vaping, does not, as it has yet to be proven whether second hand vapor poses a threat.

Health lobbyists are against e-cigarettes because they claim that these products act as a gateway to traditional smoking; a springboard, if you will, into the throes of the evil world of tobacco. You know, because what could a tobacco-free smoking method do better than introduce the world of vapers (who most likely already were tobacco smokers who switched) to tobacco? Bad argument. Misinforming. Not indicative of reality.

What these groups fail to recognize is that vaping holds so much potential to reduce many of the problems cigarette smoking perpetuates. What cannot be ignored is that no tobacco is contained in e-cigarettes. This eliminates so many of the problems of smoking right off the bat. Many scientists and healthcare professionals believe this attributes to their abilities of helping save lives.

The bottom line, if e-cigarettes were not such an awesome alternative to the real thing, not saving users so much money, not giving them the options they now have, not giving them a greater sense of well-being, would these anti-e-cig groups really have anything to say? Challenging Big Tobacco takes something major, and for the first time, e-cigs and vaporizers, plus the myriad of other innovative options that continue to emerge have done just that. And stood their ground with every year.

The Deal of the Week is All About the EXPRESS!

How are E Cigs Made?

What You Need to Know About Vaping It Forward

All you Need to Know About Tanks: Single or Dual?