As if the vape community was looking for another celebrity endorsement, it seems that Drake recently added his name to the list of those who have taken up vaping as a hobby. However, the story of how this came to be is worthy of some attention because it all began on through one unlikely social media connection.

Austin Lawrence, a 21-year-old, is the lucky vaper who first got the chance to introduce Drake to vaping. Lawrence, known online as @vaustinl, has worked his way up the celebrity ladder on Instagram amassing more than 320,000 followers.

His popularity began as he started experimenting with vapor and creating his own complex vape tricks. Other vapers quickly flocked to Lawrence to learn how he was producing such interesting shapes out of vapor alone.

He also seemed to impress many outside of the vape community who were intrigued by his artistic displays. Drake just so happened to spot one of these videos online and shared it with his massive online following as well.

Normally, a celebrity “like” alone doesn’t give many people hope that the person on the other end actually knows who they are. Nevertheless, Lawrence decided to shoot Drake a direct message to introduce himself. Despite the long odds, Drake personally responded to the message. He explained that he had never seen the style of device that Lawrence was using and expressed an interest in trying one for himself. He asked if Lawrence could hook him up with a suitable vaporizer.

Lawrence agreed to set him up with a starter kit to get things rolling. Then, out of nowhere, Drake suggested that rather than shipping the device, he would just fly Lawrence out to his location. Obviously, Lawrence took him up on his offer because if Drake really wants to learn how to do the best tricks, he needs a guide to walk him through the first steps!

The chances of a meeting like this are one in a million, or more, but Lawrence just happened to be brave enough to send that first message and make the connection.

In the end, it means that Drake got some very special guidance from an accomplished vaper and learned all he needs to know to perform his own tricks… although he’ll have to practice, of course! We have yet to see Drake photographed out and about vaping in public, but that may happen, and Lawrence definitely has a story worth sharing. 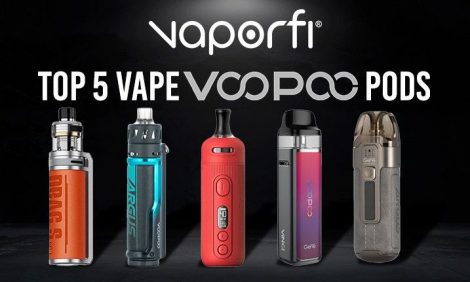 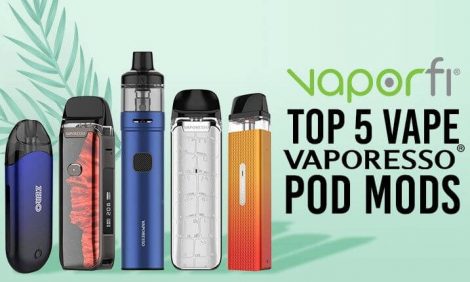 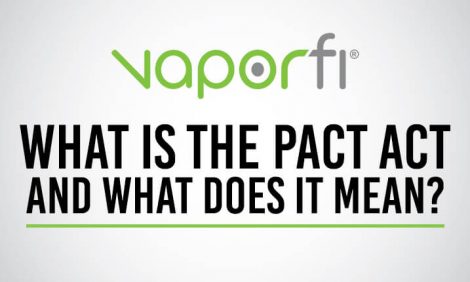 What is the PACT Act and What Does it Mean?